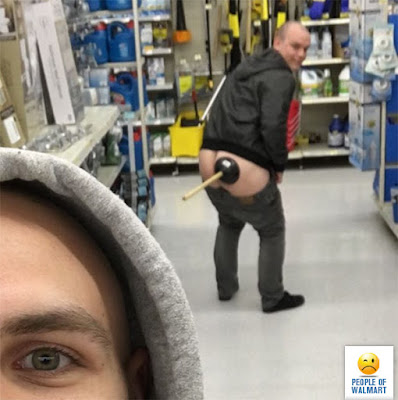 And so the insanity continues. Back on January 15th, I posted here about the infuriating difficulties I faced, as an immune-compromised 81-year-old, trying to get a COVID 19 immunization in New York. This despite the fact that I’m in a high priority group.

It’s now February 7th, and although I make almost daily attempts to get on a vaccine reservation list somewhere in New York, still no luck. Yes, a few of my peers have gotten their shots in out-of-the-way locations. But no matter how eligible you might be, catching an immunization in New York City is like going fishing with an un-baited hook and hoping a fish will accidently collide with it and somehow get stuck to the sharp part.

I’ve written to Governor Cuomo, explaining my plight. Almost immediately I got an auto-reply telling me my letter would be read with great interest by members of his staff. But thus far, no live human  from the Governor’s staff has been in touch to signal someone with a heartbeat is aware of the problem and working to help senior citizens get immunized before the virus kills us off. Or perhaps the computer “forgot” to pass my letter along.

But I did land on the governor’s junk mail list. Now I receive almost daily e-mails from Cuomo telling me what a great, superb, super-duper job he’s doing handling the pandemic.

In other words, “Screw you, Crank — and all the senior citizens you rode in with.”

On top of that, every time the pool of eligible vaccine candidates creeps even a millimeter towards shrinking toward a manageable size, somebody expands the crowd. Here in New York City, they’ve now added taxi drivers as a category to compete for the horribly limited supply of vaccine with us old, frail, and therefore highly vulenerable types.

To vax? Or anti-vax? That is the question. While vulernable people futilely searching for vaccines tremble in fear, the New York Times this Sunday morning ran an article about anti-vaxxers, whose numbers in California evidently include people presumably educated enough to know better, in affluent communities like Beverly Hills and Santa Monica. Some random quotes from the Times piece (and please forgive the weird line spacing and undulating paragraph widths, courtesy of Google's buggy new "improvements" to Blogger):

But in the past two years, and in the months of the coronavirus pandemic, there has been an uptick in confrontational and threatening tactics.

They assaulted a lawmaker in Sacramento and threw menstrual blood onto legislators in the Senate chambers at the State Capitol in 2019, and last spring helped pressure the chief health officer in Orange County to resign by publicly revealing the official’s home address. Last month, two weeks before the stadium vaccination protest, a group of women threatened lawmakers at a budget hearing at the Capitol, telling senators that they were “not taking your shot” and that they “didn’t buy guns for nothing.”

“I think the thing that’s most concerning is that they’re escalating,” said State Senator Richard Pan, a pediatrician and Democrat who wrote vaccination legislation. Mr. Pan was struck in the back in 2019 by an anti-vaccine activist and was the likely target of the blood-throwing incident in the Senate chambers that year.

Why is it that the most appropriate quote that comes to mind comes from Bubba Gump? “Stupid is as stupid does.”

Best bon mot of the week also comes from the New York Times. “America’s political and media classes today could turn a bologna sandwich into a culture war issue.”

Unfortunately, aphorisms about transmogrifying fatty meats into tangible action don’t always work. A grand jury might indict a ham sandwich, but no New York grand jury has yet to indict Donald Trump for the financial crimes he is alleged to have committed.

Well, I guess that if government was populated entirely by people with brilliant minds, we wouldn’t have had Donald Trump in the White House in the first place.