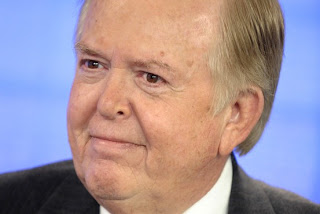 Posted by The New York Crank at 3:27 PM 0 comments 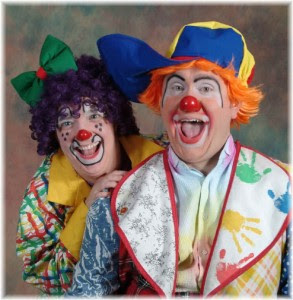 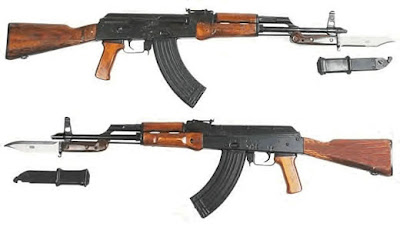 A man walks onto an army base and blows away a bunch of people — and this guy's giving away free firearms?

So I open my e-mail today and there's yet another e-mail (I get them almost daily) from 'Dr. Ignatius Piazza" of an organization called "Frontsight" urging me to sign up for his firearms course.

He's so anxious to have me, he'd be delighted to put a free gun in my hand.

He doesn't know who I am — whether I'm a psycho, or a murderer, or a rapist, or a terrorist. No matter. He-wants-that-gun-in-my-hand.

I won't torture you with his whole letter, but I'll let you finish off today's post with an excerpt, while I go barf.

There are only 58 brand new, Pocket Pistols left. Call my assistants Jon, Kendra or Ian today from 8:30am to 5:30pm PST to help you secure yours.

Something happened at Front Sight that has never happened before.

On Friday, November 6, 2009 Front Sight had 673 people arriving to attend our training. This is not only a record breaking weekend for Front Sight, this is a record for the firearms training industry!

This has never before happened any where in the world!

As you read this, those 673 people are being treated to a positively life-changing experience with all the personal attention needed, by the world's greatest firearms training instructional staff.

(One of the 673 has already responded to this e-mail from his BlackBerry. Here is what he said: "Dr. Piazza, That's awesome. I represent 7 of those people that are here right now. We are amazed with the detail and quality of training. I am a Pastor and want everyone I know to get involved at Front Sight! Thanks so much. Chuck Hickman. Soteria Church")

Well, come to think of it, there is one more thing I want to say. Who would Jesus blow away, pastor?
Posted by The New York Crank at 10:05 AM 8 comments

Is somebody trying to poison New York’s water? Maybe, warns NY State Senator Liz Kreuger. But hey, a buck’s a buck, so “Hydrofrack you!”

You’d think that if a city’s water supply were endangered — especially if it’s one of the largest cities in the world — the energy companies would, umm…

Err on the side of caution?

Don’t bet your shirt on it.

As I post this, New York State Senator Liz Kreuger is preparing to testify the next day at a DEC Public Hearing on “Hydrofracking in the Marcellus Shale.”

If you’ve never been hydrofracked,
you may be soon if you live in New York.

Hydrofracking is a process for extracting natural gas from shale beds, such as those close to the reservoirs that supply New Yorkers with their water.

“Hydrofracking accidents have occurred in nine states throughout the country, and a similar accident in the watershed could result in contamination of our water supply,” warns Kreuger.

"Oh, just stop overregulating what ought to be a free market," say the free marketers (egged on, no doubt, by profit-seeking energby companies.)

It’s the classic case of those business selling us free market principles so that, if need be, they can get away with poisoning us.

But hang in there, all you Ayn Randite Free Market Conservatives. I see the point you’re about to make. If they make our water undrinkable, or if we all die, free market forces will punish those energy guys because you can bet your bottom debenture we’ll never buy their natural gas again.

That ought to show ‘em!

Posted by The New York Crank at 5:40 PM 0 comments