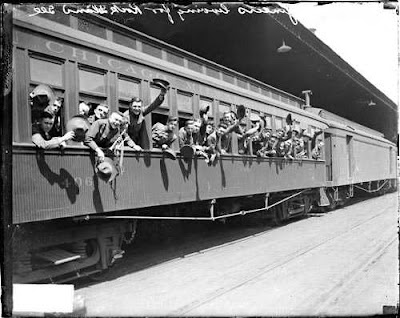 That’s it until mid September kiddos. I’m gone. Outta here. On vacation. Resting. Chilling. Laying back. Cooling it. You get the idea.

Sorry, no comments will be posted until my return

As most of my dozen or so loyal readers (and a few Crank haters) know, I screen reader comments at this blog, although only for obscenity potential libel, and threats of physical violence. Since I won’t be here, you won’t be able to post comments until my return, assuming you have any comments.

I’ll be back in September, mad as hell at something or other. Guaranteed.