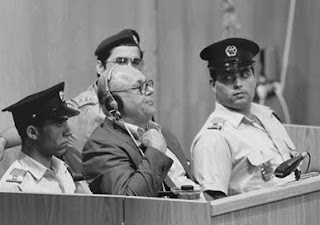 Perhaps you should read this: