“Fokes Ar Dum Where I Kum Frum” — but how did I miss the news that Texas Republicans are fighting to make sure it stays that way? 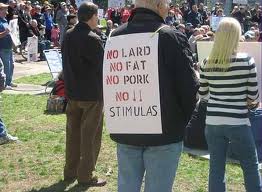 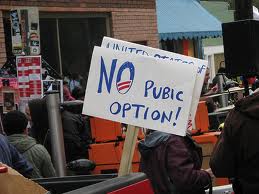 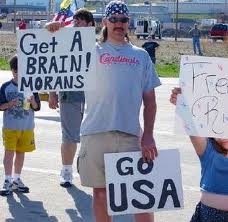 It’s been all over the blogsphere, but somehow I’ve missed until today that Texas Republicans are seeking to outlaw teaching “higher order critical thinking” in that state's public schools.

In case you’re a bit surprised, too, I want to emphasize that you read it right. They want  a law that teachers can’t help students think clearly and rationally. See, in Texas, clear thinking  – the ability to distinguish between facts and opinions, for example, or the ability to think logically –  is perceived as dangerous. So why haven't I noticed this before?

Perhaps I’ve been comatose. Or perhaps the major news networks, and the New York Times, (which kinda-sorta mentioned the brouhaha in its opinion pages, like here, but not, that I’m aware of, in the news pages, much less the front page) ….perhaps they’ve all been snoozing.

However, you can read all about it here, here, here, and here, for openers. Read it and groan. For those of you who simply prefer a sound bite, let me commend to you the last line on this topic from a blog post on Wonkette:

“Texas Republicans promise they’ll nip that thinky-learny shit right in the bud.”
Posted by The New York Crank at 11:57 AM

Why do you think that art programs in public schools are being shut down? It takes exactly that kind of higher order critical thinking to make art. But we don't really need that stuff, do we? It also takes that kind of thinking to figure out exactly what the government is doing, when it says something completely different. So, I can see why Texass would want a law like that.

I first thought it was a joke. Then I realized, no they were serious. They truly are as dumb as they come. The rest of the world must be having a good laugh.

I am sure this type of concept might catch on with those who oppose gun regulation. No critical thinking, no wondering why people go in & start mass murders, via mass shootings. Way to go Texas.

It is not surprising that "thought control" is starting in Texas. Their education system hasnt' been much to write home about for a long time. Given that Texas has a lot to say about what goes into text books which are used all over the U.S.A. its a good plan.

The long term ramifications will be severe. It will enable the elite to control the rest of the population. I can just see the first person sent to jail for teaching critical thinking. I would suggest banning the teaching of critical thinking might violate the American constituion but then so much already does.

I can see a point in time where Mexico & Canada will build the walls to ensure Americans don't come into their countries. Who would want visitors who were unable to think or understand the nature of their actions.

Those people in the pictures don't look like they should be buying into this game. They will be the loosers.

If you want to preserve or establish a serf class, the best way to begin is with small children. Teach them to read and write, but deny them access to critical thinking skills. Teach them that they're too dumb to master that, and that their masters know best what is best for them.

When they complain about the diminishing of American exceptionalism, they don't see themselves as the root cause. Why would they? They lack critical thinking skills.

How anyone with half a brain can keep these nutballs in office is beyond me.